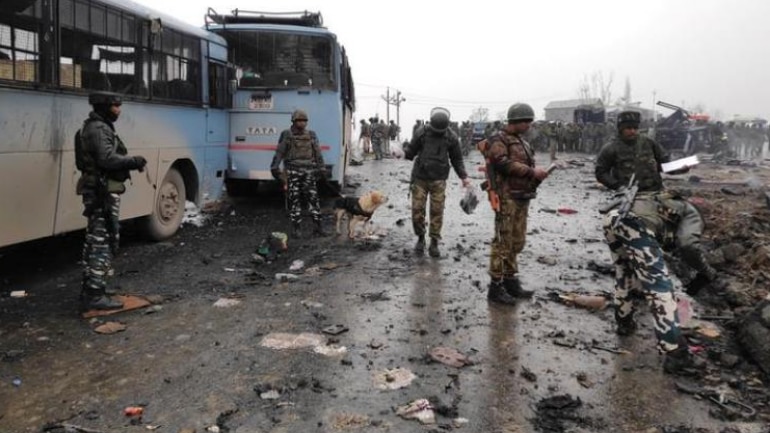 A 17-year-old boy from West Bengal’s North 24 Parganas district has been apprehended for his objectionable social media posts against the Indian Army, police said on Monday.

“The boy made some objectionable and derogatory posts on social media against the Indian Army following the Pulwama terror attack which created turmoil in Hijalpukur area. He was apprehended on Sunday. We have kept him under safe custody to prevent any sort of attack on him,” an officer of Habra police station said.

He mentioned that, based on the initial findings, it seemed that the teenager made the comments without understanding the gravity of it.

The boy told the police that he was instigated by some people.

The matter is under investigation.

“As he is underage, we produced him before the Juvenile Board,” the officer said.