The Dawn report said quoting a government source that India had the backing of Israel for that combative action. 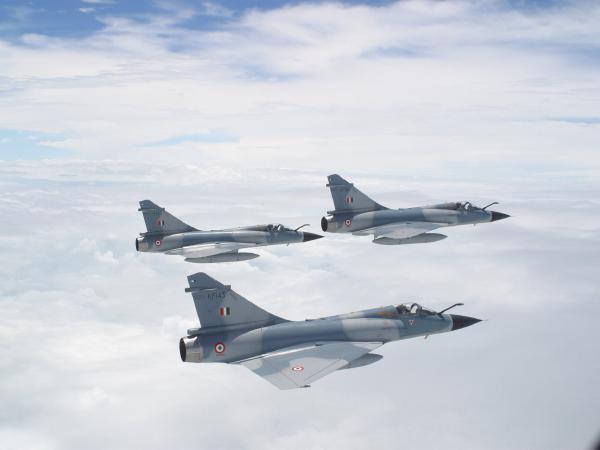 Islamabad: India-Pakistan border tensions may have subsided for now but the Pakistani media continues to float fake news as propaganda.

A report in Pakistan’s Dawn newspaper claimed that following the Balakot air strikes and retaliatory airspace violation by Pakistani jets on February 26 and 27 respectively, tensions had mounted to an unprecedented level and India had planned a “dangerous attack” from Rajasthan.

The Dawn report said quoting a government source that India had the backing of Israel for that combative action.

“India with the backing of Israel and at the peak of its standoff with Pakistan had last week planned a ‘dangerous attack’ to be executed from its Rajasthan airbase,” the report said.

It added “timely intelligence and backdoor messaging” stopped the planned Indian attack, “which would have possibly taken the countries to a point of no return”.

The report was published on Tuesday, on a day when Pakistani media claimed that an Indian submarine was detected when it tried to enter the country’s waters. The reports claimed that the submarine turned back when warned.

The Indian Navy, however, rubbished the reports. The Navy said Pakistan was indulging in “false information”.

“As stated during the joint press conference we remain deployed as necessary to protect National Maritime Interests. Over the past several days have witnessed Pakistan indulging in false propaganda. We don’t take cognizance of such propaganda. Our deployment remains undeterred,” the Navy said in a statement.