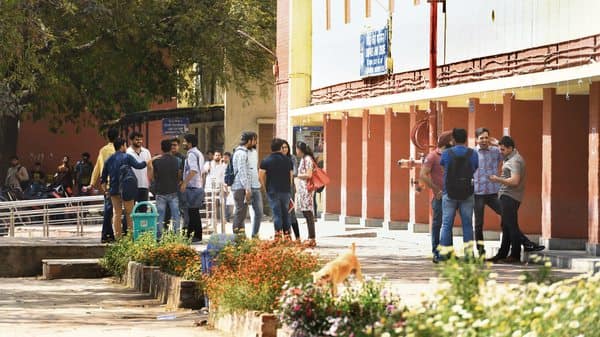 NEW DELHI: India’s universities may undergo a significant makeover with the government phasing out the bewildering multilayered system with a simplified one in sync with global practices.

The suggestions which are part of the draft new education policy report, underline that a university has only one definition worldwide, namely, a multidisciplinary institution of higher learning that offers undergraduate, graduate and doctorate programmes, and engages in high quality teaching and research.

The suggestion, if accepted, will simplify the sector, one of the biggest in the world, but too convoluted in its functioning. India has over 50,000 higher education institutions, including 907 universities.

As per the draft policy report, all higher educational institutions will become broad-based and multi-disciplinary. Accordingly, a university will mean a multidisciplinary institution of higher learning that offers undergraduate and graduate programmes, with high quality teaching, research and service.

It also suggested that private institutions be allowed to have access to government funding especially for research and development, a long-pending demand from the private sector that manages over 65% of higher education institutions (HEIs) in India. The private HEIs will have equal access to national research foundation funding for research support as public institutions.

“The intentions expressed in the committee report is positive. But what is needed is research funding without any bias against the private sector,” said Prashant Bhalla, promoter of the Manav Rachna Educational Institutions, that runs both universities and schools in the national capital region.

Bhalla, who also heads the education committee at the industry body Assocham, said while the suggestions on university simplification are good, implementation will face challenges.

Affiliating universities not only offer varied educational degrees but also affiliate colleges as legal bodies to offer various courses. Most of the colleges in India are affiliated to universities. Such universities govern their courses, exams, and offer degrees.

Tripura To Appoint ‘Academic Leaders’ To Improve Quality Of Education