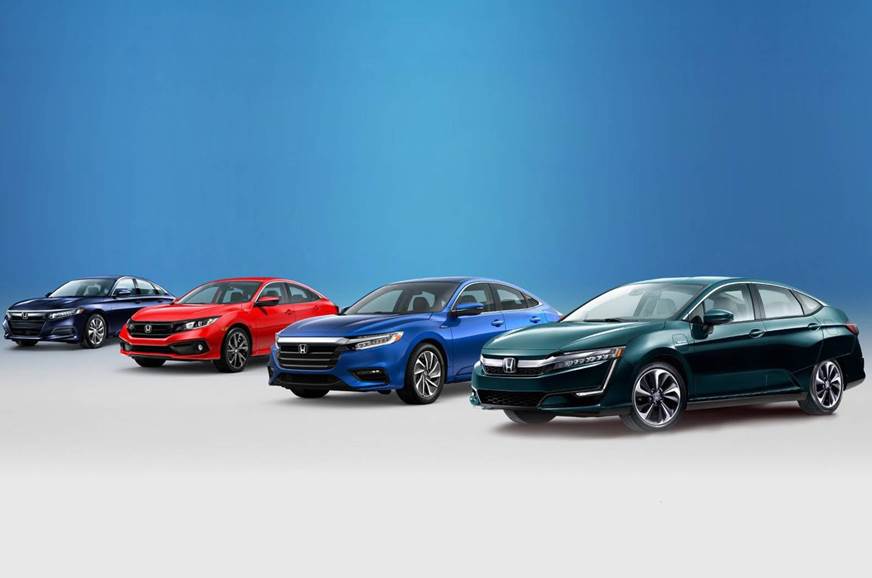 Honda is set to reveal a new scalable platform in 2020 with the debut of a new, and as yet unnamed, model. The carmaker has revealed few other details about the platform apart from the fact that 70 percent of the platform’s components would be shared across multiple models.

The company said that the shift to the new scalable platform will allow for up to 30 percent man-hour savings by 2025, which would allow the company to focus more on the development of next-gen technologies.

The carmaker also revealed that it will look to streamline its product portfolio by 2025 in a bid to make manufacturing more efficient at production bases across the globe. The carmaker said that its global model line – which includes cars such as the Jazz, Civic, Accord, HR-V and CR-V  would account for a third of its products by 2025; and that the number of variants on offer would also be trimmed.

Honda has said that it would simplify the production allocation of its models at its various plants as well, in a bid to achieve 100 percent capacity utilisation worldwide.

For the Indian market, Honda is presently looking to launch the HR-V, later this year. The new SUV from the brand will sit below the CR-V in its model line-up and is expected to share the engine and gearbox options with the new Honda Civic.

When it launches in India, the HR-V will rival the likes of the Jeep Compass and the upcoming MG Hector.